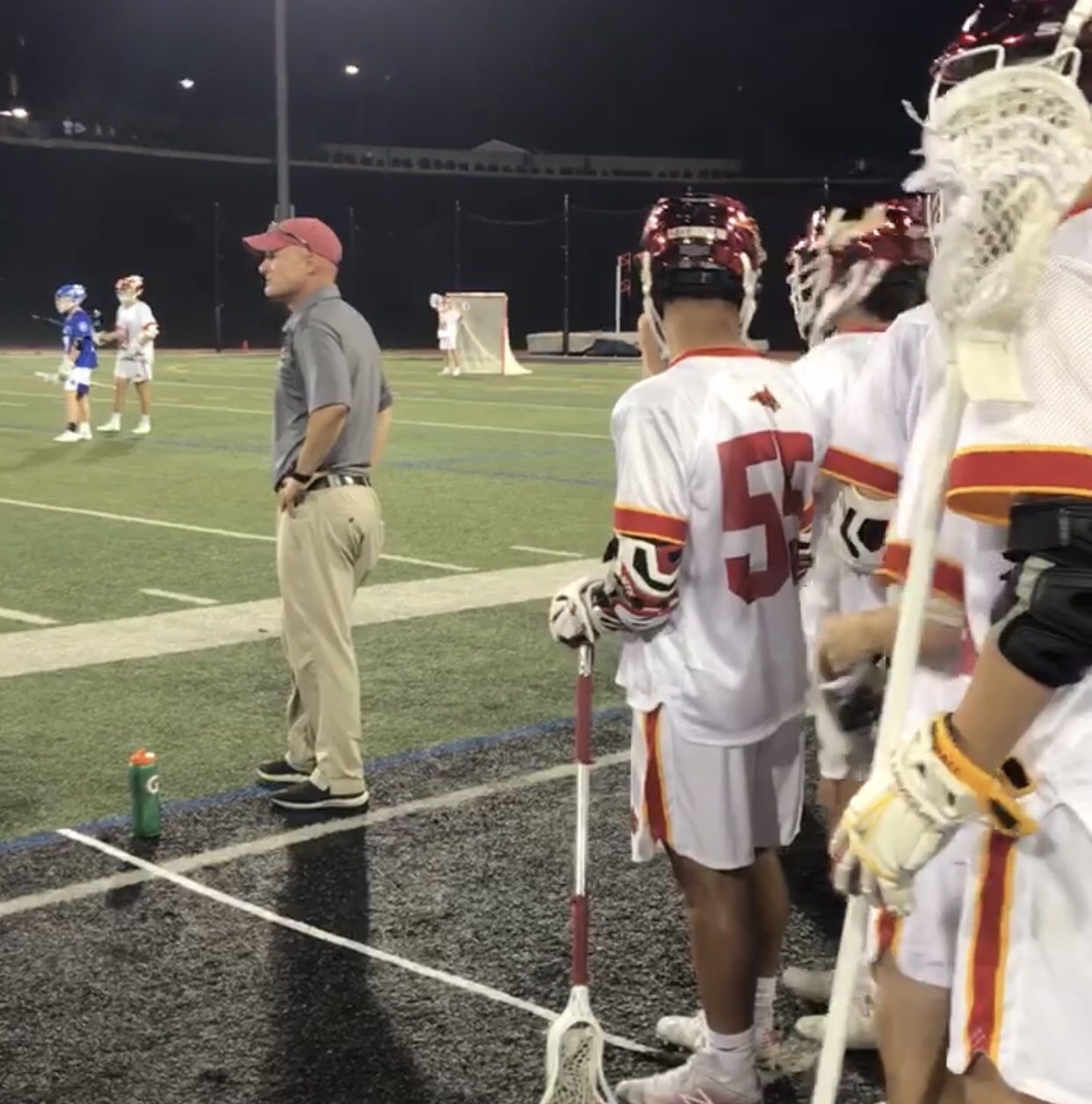 It’s not easy winning an MIAA A-conference Championship, let alone three in a row. That is the accomplishment the Cardinals achieved in 2019.

Calvert Hall (17-1) has the talent returning in 2020 that very well could help the Cardinals win their fourth-straight.

The 2019 Cardinals team was billed as the favorite coming into the season and was the top team locally and in the US Lacrosse Magazine the Mid-Atlantic Region.

Minus an overtime loss to Hill Academy from Ontario, Canada in March, Calvert Hall took care of business in the toughest conference in high school lacrosse.

For Kelly, this years team, the hard part was trying to keep his team focused every game. Here’s a story from before the MIAA A-conference Championship where Kelly shared his thoughts on how he tried to make sure his team didn’t focus too much on the positive pub and sometimes negative pub about the team.

Calvert Hall didn’t find success in 2019 via just one player or a couple standouts. Everyone on that roster was a key contributor. In the title victory over St. Mary’s Annapolis, the Cardinals had a 7-0 lead. Seven different players scored goals. And the defense, faceoff and goalie plays were outstanding.

The Calvert Hall face-off unit was insane in 2019. In the championship game, the Cardinals went 71% . And 74% on the season.

Kelly did an amazing job with this team. And the program is going to continue to succeed going forward.