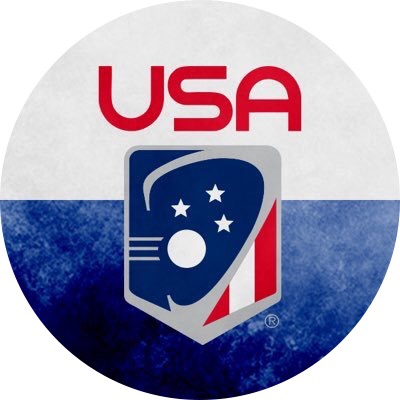 Five players from Calvert Hall, one from Boys’ Latin, one from McDonogh and one from St. Mary’s Annapolis have made the US Lacrosse U-19 Training Team.

The initial tryout for the U19 team was held in June where 104 players showed up in hopes of representing their country. That number was whittled down to 50. The recent tryouts helped head coach Nick Meyers and staff decide who will make the trip to Ireland next summer to compete for the USA.

Here’s the Release from US Lacrosse on the 32 Players who made the cut to be on the Training team.

Burlace, who will be headed to Yale University this fall is excited to get a chance to represent his country, “I’m truly honored to hopefully have the opportunity to represent our country. This means the world to me, because I set this goal a while ago and have strived to reach it since then. I am excited to work with Coach Myers and the staff to compete for a chance to play for Team USA!”