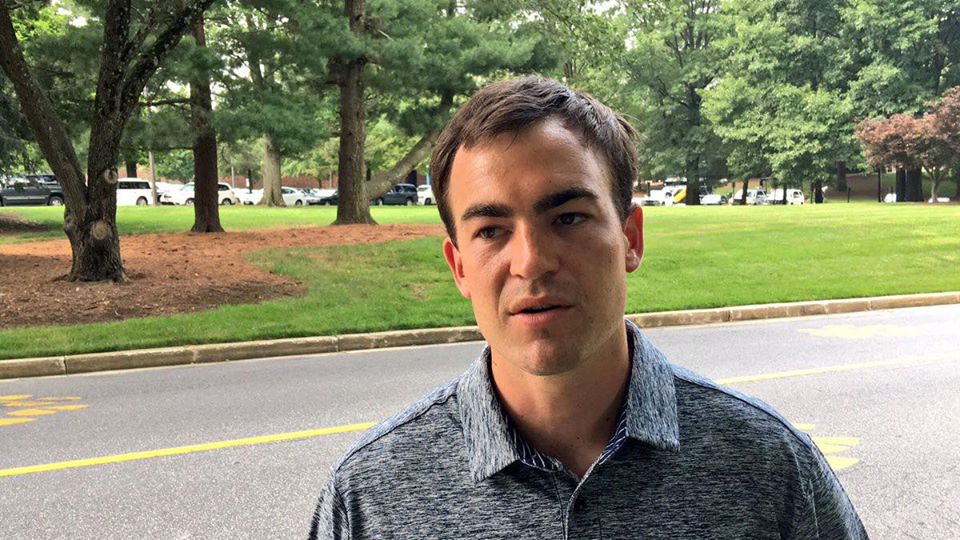 There are some really good people in the game of lacrosse doing a great job of growing the game 24/7/365 and Ben Rubeor is one of those people. Ben is an Loyola Balkefield alum and former head coach of the Dons. Rubeor has since moved up tot Massachusetts and is the head coach at Thayer Academy.

Also, Ben has recently made news in the pro lacrosse arena as Rubeor has been named the new head coach for the Atlas Lacrosse Club in the Premier Lacrosse League. We caught up with Ben to see how life was like up in New England, what the goals are for this season for Thayer and more…

Take a Listen to the Interview below: